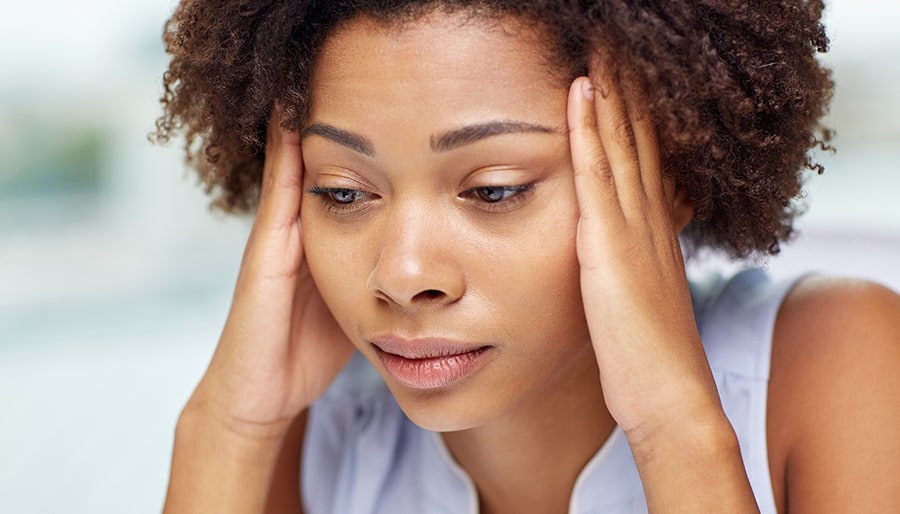 Parents, do you feel shame or fear negative repercussions when you take your child to see your medical doctor? Dentist? What about when they are diagnosed with the flu? Or need braces?

I’m going to guess the answer is NO. In fact, if you are anything like me, you probably feel like you did the right thing for ensuring your child’s healthcare needs are met.

What if a teacher called and said she thinks your child may have the flu and needs to see a medical doctor? Any shame or fear of negative repercussions?

Now, what if I asked if you feel shame or fear negative repercussions for taking your child to see a psychotherapist? Or psychologist? Or psychiatrist? What about when they are diagnosed with depression? Or anxiety?

Is your answer still NO?

And what if a friend, or teacher, or medical doctor recommended that you take your child to see a mental healthcare practitioner? Any shame or fear of negative repercussions now?

Recognition of mental health care being a critical part of one’s overall health regimine is not new.

Unfortunately, in both of these instances (and many others), parents were not comfortable with those recommendations – so little was actually done.

Today, our kids are in crisis. Violence, murder, and suicide have become all too common. We have a generation of kids living in fear of one another rather than having the ability to live and learn in a carefree environment…like kids are supposed to.

Just a few days ago, on the same day when there were shootings in several U.S. schools, I ran across a  Facebook post, which discussed a Good Morning America segment about the World Health Organization recognizing video gaming addiction.

The initial post called this the “dumbest sh*it I’ve ever seen” and blamed the issue on lack of personal responsibility by parents. Responses flew with similar sentiments, including one parent who found it ridiculous that after her son’s recent fight at school, she was encouraged to consider therapy. The original poster also commented back that bigger discussions about mental health were “irrelevant.”

For reference, according to the World Health Organization “Gaming disorder is characterized by a pattern of persistent or recurrent gaming behaviour (‘digital gaming’ or ‘video-gaming’), which may be online (i.e., over the internet) or offline, manifested by: 1) impaired control over gaming (e.g., onset, frequency, intensity, duration, termination, context); 2) increasing priority given to gaming to the extent that gaming takes precedence over other life interests and daily activities; and 3) continuation or escalation of gaming despite the occurrence of negative consequences. The behaviour pattern is of sufficient severity to result in significant impairment in personal, family, social, educational, occupational or other important areas of functioning. The pattern of gaming behaviour may be continuous or episodic and recurrent. The gaming behaviour and other features are normally evident over a period of at least 12 months in order for a diagnosis to be assigned, although the required duration may be shortened if all diagnostic requirements are met and symptoms are severe.”

Perhaps I’m just naive, but that sounds a lot like a form of addiction.

While I do agree with points made in reference to the importance of parental involvement and risks associated with over-medication, the Facebook thread itself is troubling on several levels. What is more interesting to me about this particular exchange is… How does classifying something as a mental illness have anything to do with diminished parental responsibility?

Once again in 2018, the AAP has issued new guidelines recommending that everyone between 12 and 21 receives annual screening for depression. I can only hope that this time we can put our children’s health first.

Approximately 50 million Americans experience mental illness each year, but nearly 60% go untreated. Take a step to end the suffering by seeking help from the comfort of your own home.